Cole Cushman, the co-founder of Gun & Trophy Insurance, grew up immersed in the outdoors. As a young boy in Middleburg, Virginia, Cole eagerly awaited his father’s returns from hunting trips. Sitting by the fire while his dad and his friends recounted all of the adventures they had experienced out in the woods was a favorite part of Cole’s childhood. It was those stories they told that sparked his lifelong passion for guns and hunting.

Cole recalls making endless requests to join in on one of these hunting trips – but it wasn’t his father that needed convincing. The real challenge was convincing his amazing, albeit anti-hunting, mother into letting him tag along. Eventually, when Cole was 12, he experienced his first hunt and has been hooked ever since. Despite the lighthearted disapproval from his mom, Cole turned his passion into a career. The family does joke that his mom, Gail, makes frequent donations to animal support groups to keep a healthy balance within the family.

Hunting wasn’t the only fascination Cole inherited from his Dad. Larry Cushman, started Cushman Insurance Agency, in the early 1980s and is still working today. Cole spent his teenage years filing paperwork in his father’s office until obtaining his own insurance license at just 18 years old. Shortly after graduating from college, Cole returned home to join the family business – which isn’t an over statement considering 6 family members also work at the agency.

After years of successfully working together at Cushman Insurance Agency, Larry and Cole felt the one gap in the insurance market was when it came to proper coverage for firearms and hunting trophies. When looking to insure their own guns, they discovered that the traditional homeowner’s policy was not sufficient (more on that topic in our blog).

The Cushman’s solution to this problem was to create an insurance company that not only meets their needs, but serves others as well. Thus, Gun & Trophy Insurance was born. Partnering with The Hanover Insurance Group, they represent thousands of individuals across the country operating as an independent insurance agency.

A love of outdoor sportsmanship is what led Cole to Gun & Trophy, but he says the family values and job flexibility are what make him stay. Afterall, when the company values a good hunt – you have the team’s support to take off early on a fall afternoon during deer season.

Cole prides himself in serving other Americans who share his passion for shooting. He can’t recall a client ever questioning G&T rates (which is virtually impossible in this industry) as proven by a retention ratio that has flirted with 100% every renewal since the program started. More rewarding is the number and quality of referrals he receives from customers. There is no shortage of pride when Cole is able to provide clients with top-notch service at an unbeatable price.

It’s safe to say that Gun & Trophy is not slowing down anytime soon. They are a family-owned and operated business that feels blessed to combine their passion and profession. Whether you’re an avid shooter or a new gun owner – let Gun & Trophy keep you covered.

Learn about the Company 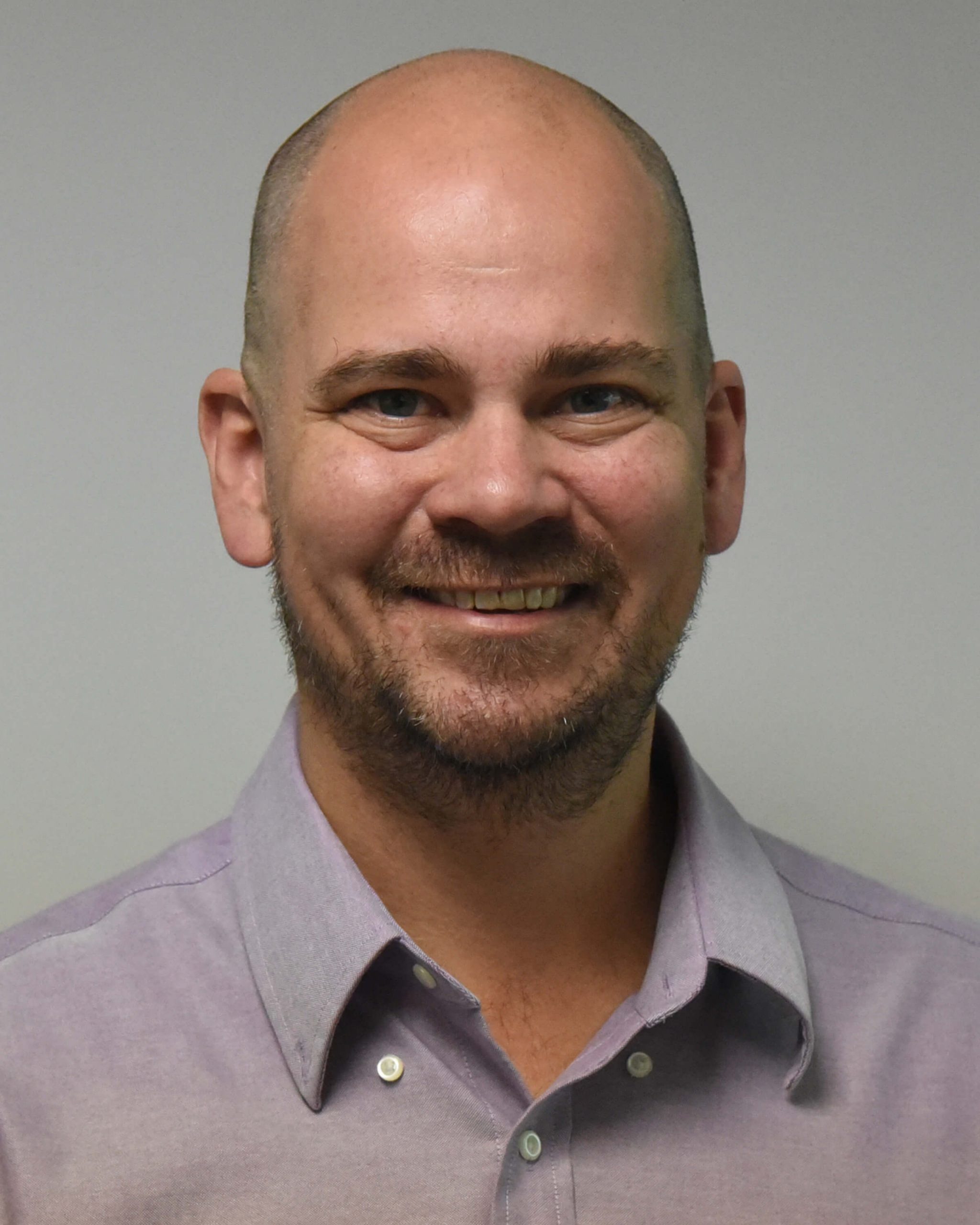 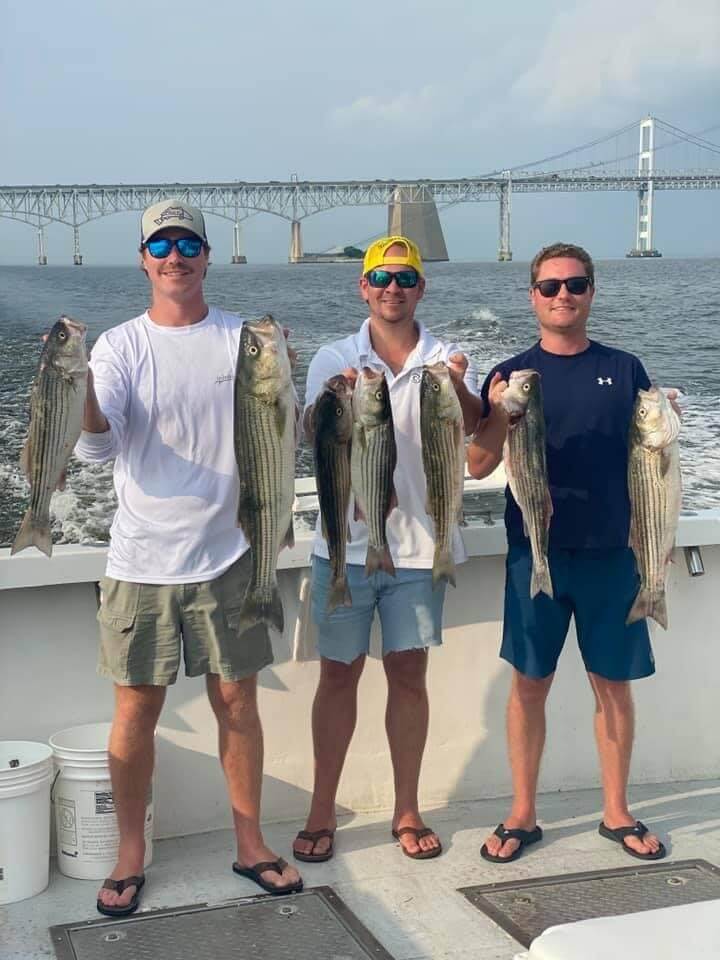 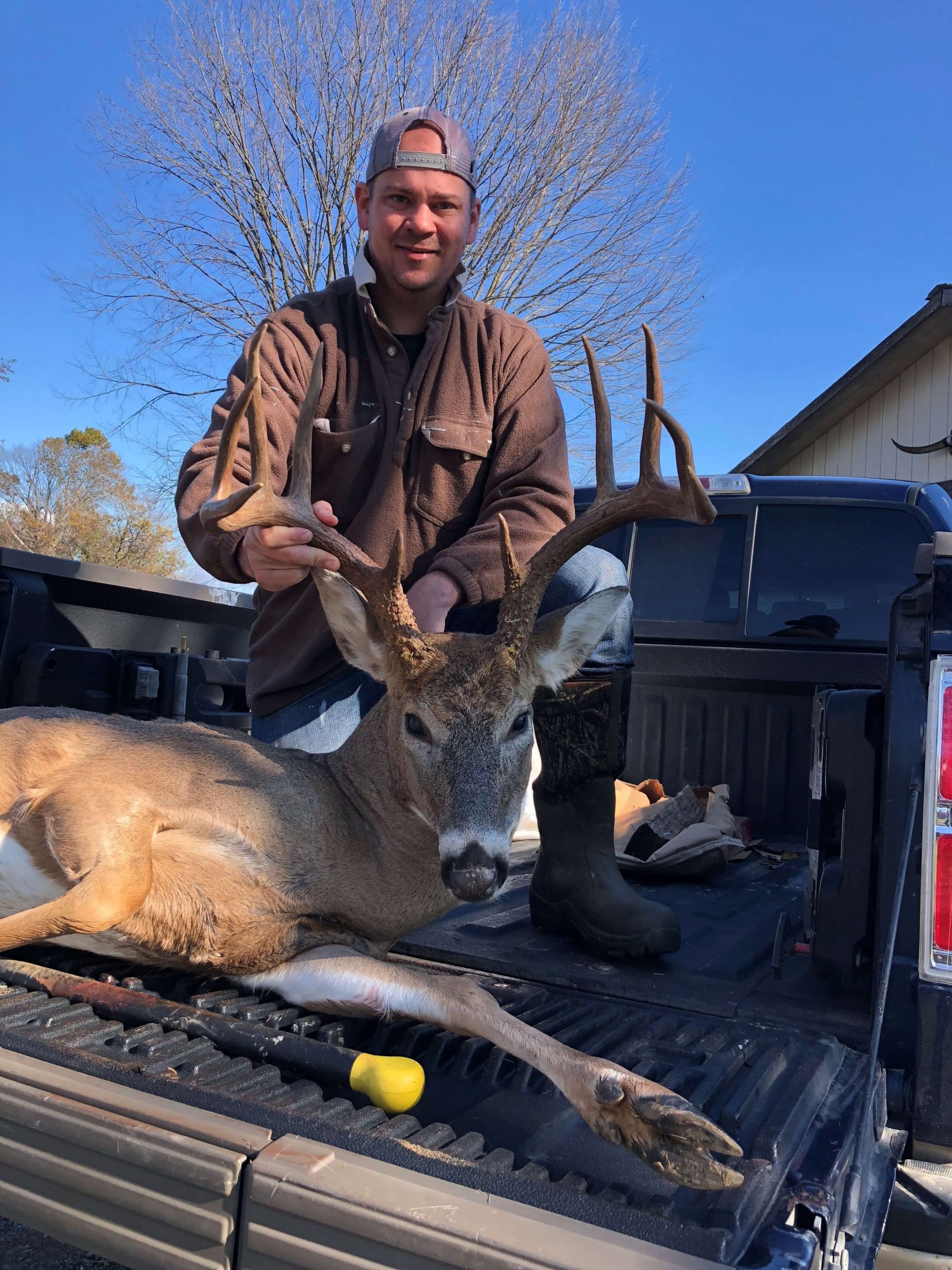