I love sharing my hunting adventures from over the years. The good, the bad, and the unforgettable – and I can assure you I’ve got stories for all of them. In recent years, I’ve taken a step back from avid hunting and towards the sport of trapshooting. My love for the sport is rooted in the technical skill it takes to shoot your target. You can spend an entire day in a deer stand and never fire a shot – but when you’re at the trap course you are able to hit as many targets as you’re willing to pay for. This new hobby has given me the opportunity to not only sharpen my own shooting skills, but also teach a younger generation about guns, ammo, technique, and sportsmanship. 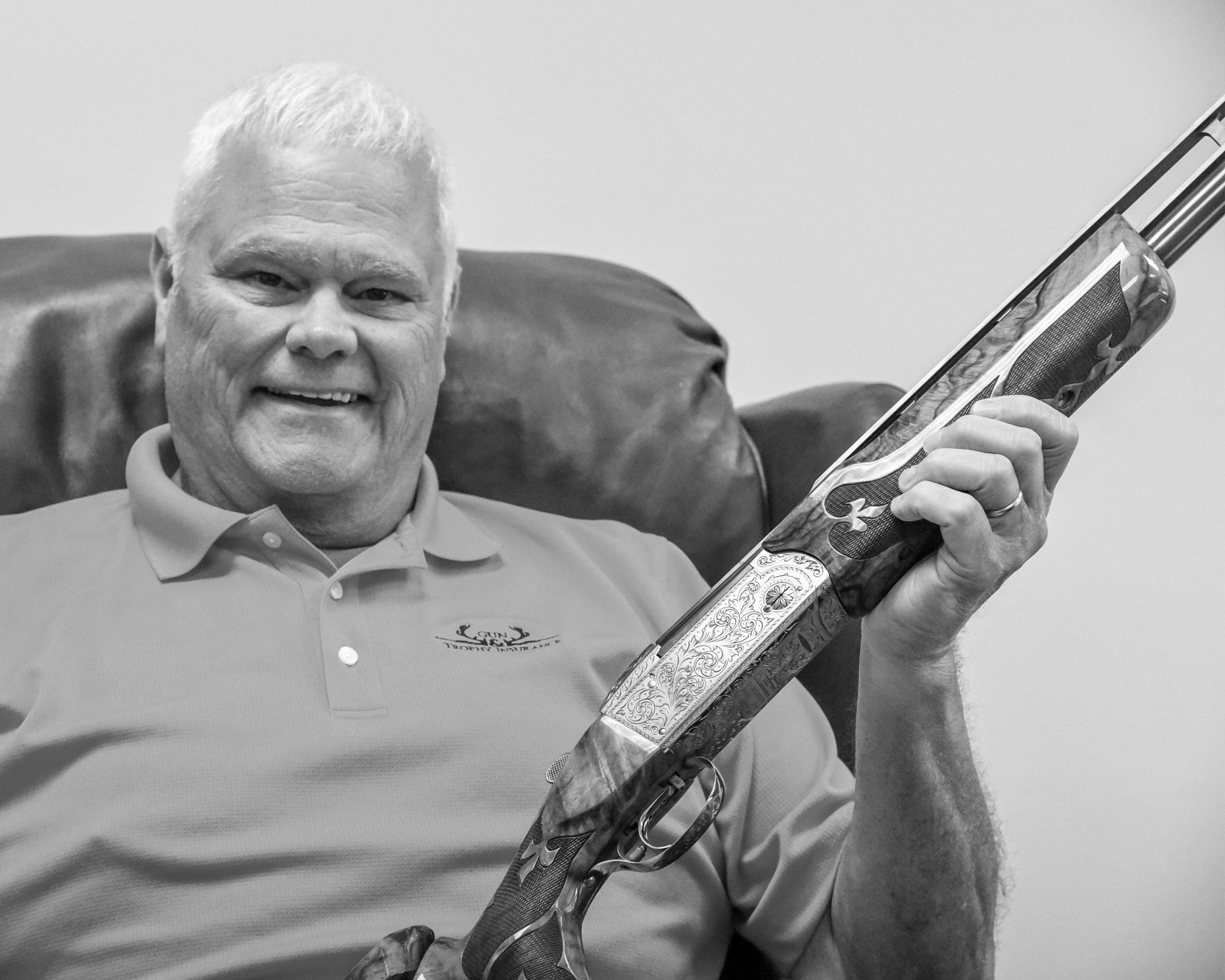 Originating in England in the late 18th century, marksmen would refine their skills by shooting live pigeons released from cages. The sport coined the name “clay pigeon shooting” in the late 19th century when the use of live animals was outlawed. Inanimate objects were used as substitutes until the invention of the modern clay disk, which is used today. Over time, the sport has developed its own appeal apart from improving hunting techniques – trapshooting is mainly pursued by those who enjoy the friendly competition and camaraderie. It has even been included in the Olympic games.

This symbolic name is actually a collection of 3 different types of discipline: 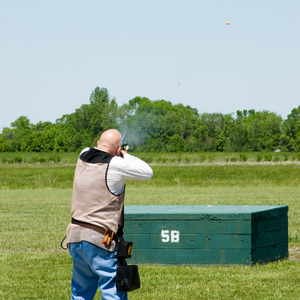 Sporting is designed to simulate a variety of real hunting situations. Shooters follow a course of stations, shooting different size targets. Targets are thrown in combinations of singles and pairs with generally 6 to 10 clays thrown per station. A full round of Sporting Clays in most cases requires shooters to perform 100 shots. 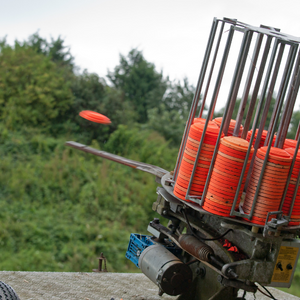 Skeet involves a low house, a high house, and usually eight shooting stations. Both traps in the houses throw targets at fixed angles. The shooters each take it in turn to shoot from one of the stations so therefore have a slightly different view of the targets from each stand. Each shooter normally has the opportunity to shoot 25 birds. Skeet is usually shot in squads of five shooters and consists of 25 targets per round. 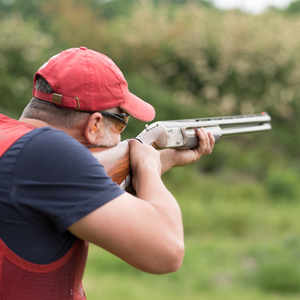 Trap uses 5 shooting stations and a single trap house. Each station is roughly 16 yards back from the house while the trap machine throws clays at a slightly different angle each time. That means you never know which way the target will fly: straight-away or at any angle to the left or right.

Clay shooting has grown in popularity because it is enjoyable at any level. You don’t have to have hunting experience to enjoy the sport, and is conducive to anyone regardless of age or physical ability. You can look into local shooting clubs to get started with your new hobby! 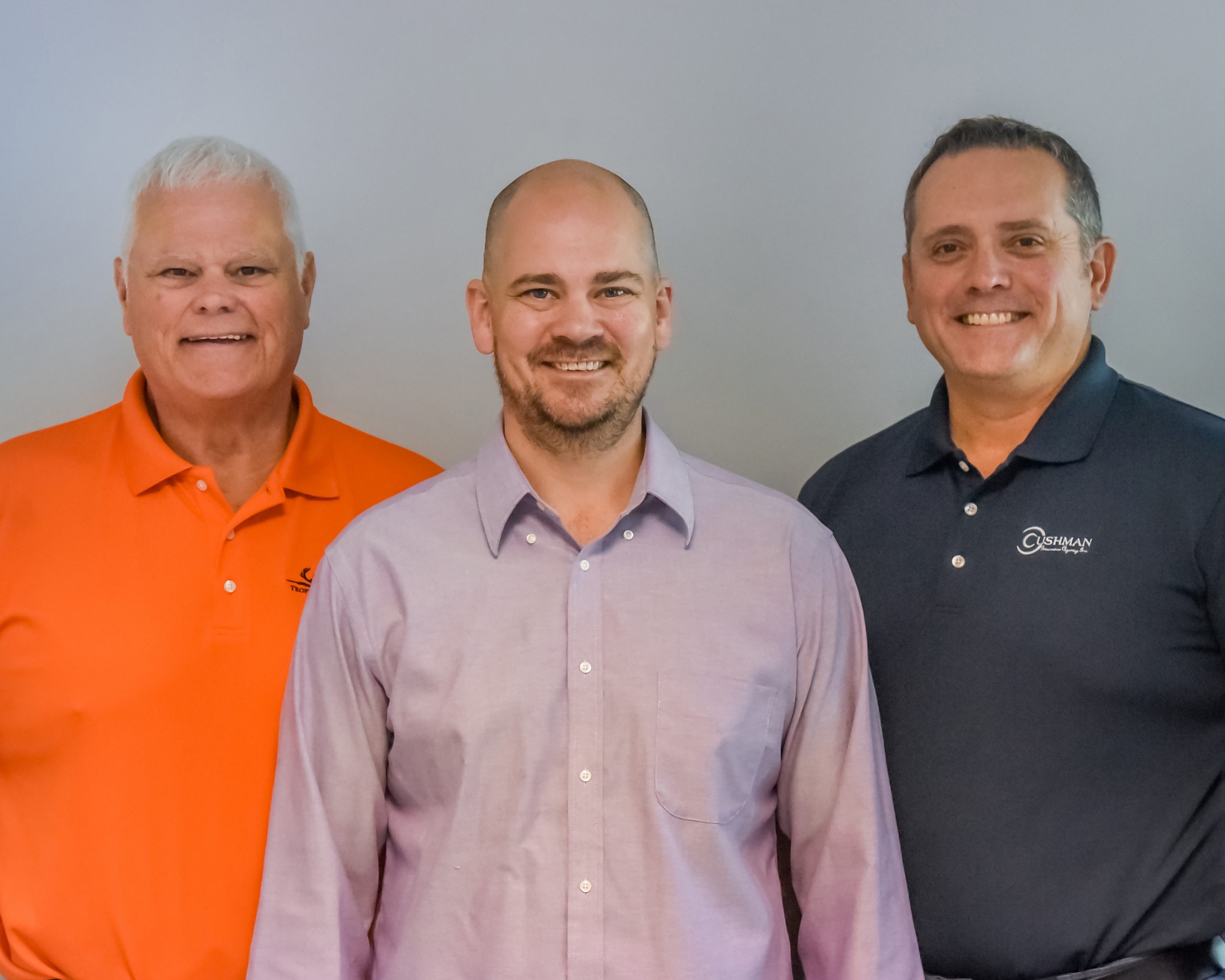